Over the Ocean Cover Reveal & After the Cataclysm by Inge H. Borg

First up, I'm participating in the cover reveal for Over the Ocean by Georgia St. Mane. 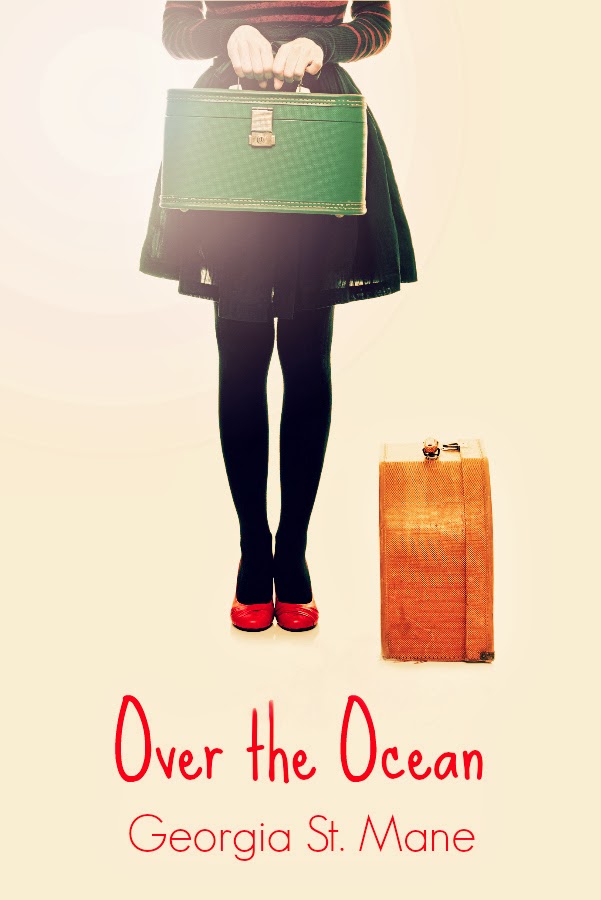 When Bree meets Logan, and hears his oh-so-sexy British accent, it's lust at first sight.

Bree thinks Logan feels the same way, especially when they're snuggled up on her couch with his tongue down her throat. But when Logan decides that getting into a relationship when he only has a few months left in the States is a bad idea, Bree agrees to be "just friends."

But every time he flashes his swoon-worthy smile, complete with dimples, Bree has a hard time keeping her thoughts in the "friend zone."

Add Over the Ocean on Goodreads 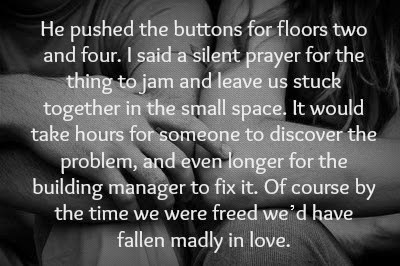 Georgia St. Mane is married with four kids. She's passionate about writing, reading, and theater. She thinks everyone deserves their own love story. Georgia also writes YA as Rachel Schieffelbein. 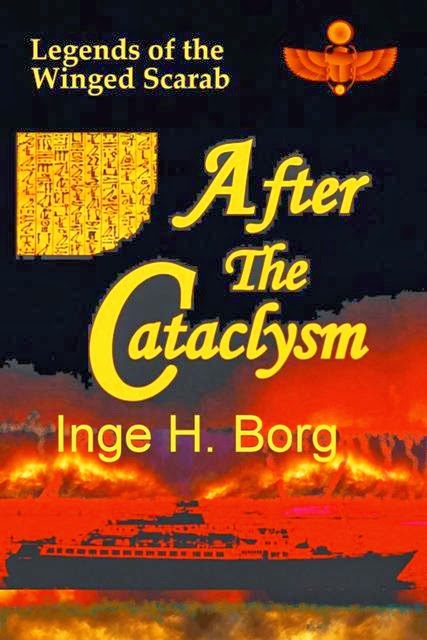 Next up, Inge H. Borg has just released her latest title, After the Cataclysm. Here is all the info on the book:

Inge H. Borg’s Book 3 of the Legends of the Winged Scarab series is a dystopian action/adventure that stands alone. However, readers would benefit from having read at least Book 2 - Sirocco, Storm over Land and Sea, whereas Book 1, Khamsin, the Devil Wind of the Nile, is a complete stand-alone with only its artifacts bridging it to its two sequels.

Yellowstone Supervolcano explodes. A ghost ship, the abandoned real Lyubov Orlova, becomes a floating battleground between protagonists from Sirocco, Storm over Land and Sea, Book 2. After the Cataclysm, Book 3 of the Legends of the Winged Scarab series, a dystopian action-adventure novel, plunges straight into this desperate post-apocalyptic world. Egyptologist Naunet Wilkins and her scientist husband Jonathan flee their lawless homeland, accepting an uneasy offer from Egyptian archaeologist Jabari El-Masri, a fugitive from his own country. He was given refuge on Venezuela’s Isla Margarita, owned by the fanatic art collector Lorenzo Dominguez. Did El-Masri barter his Golden Tablets and the expertise of his American friends for his own exile? Once again, Naunet is torn between translating the ancient curses for the ruthless South American billionaire, and saving her future world from the dire prophecies. As another ill-wind blows, she finds her answer.

For a couple of weeks, Inge offers a FREE download of her Book 2 in exchange for an honest review. You’ll also have a chance to win a $10 Gift Certificate from Amazon. Just download Sirocco here.

All of Borg’s books are available in e-book format as well as in print. Read more about them on the following:

Congratulations and best of luck to both Georgia and Inge!