Gwen Gardner, a fellow member of Untethered Realms and the author of the fantastic Indigo Eady series, is here today to talk about her new novella Second Death. Welcome, Gwen!! 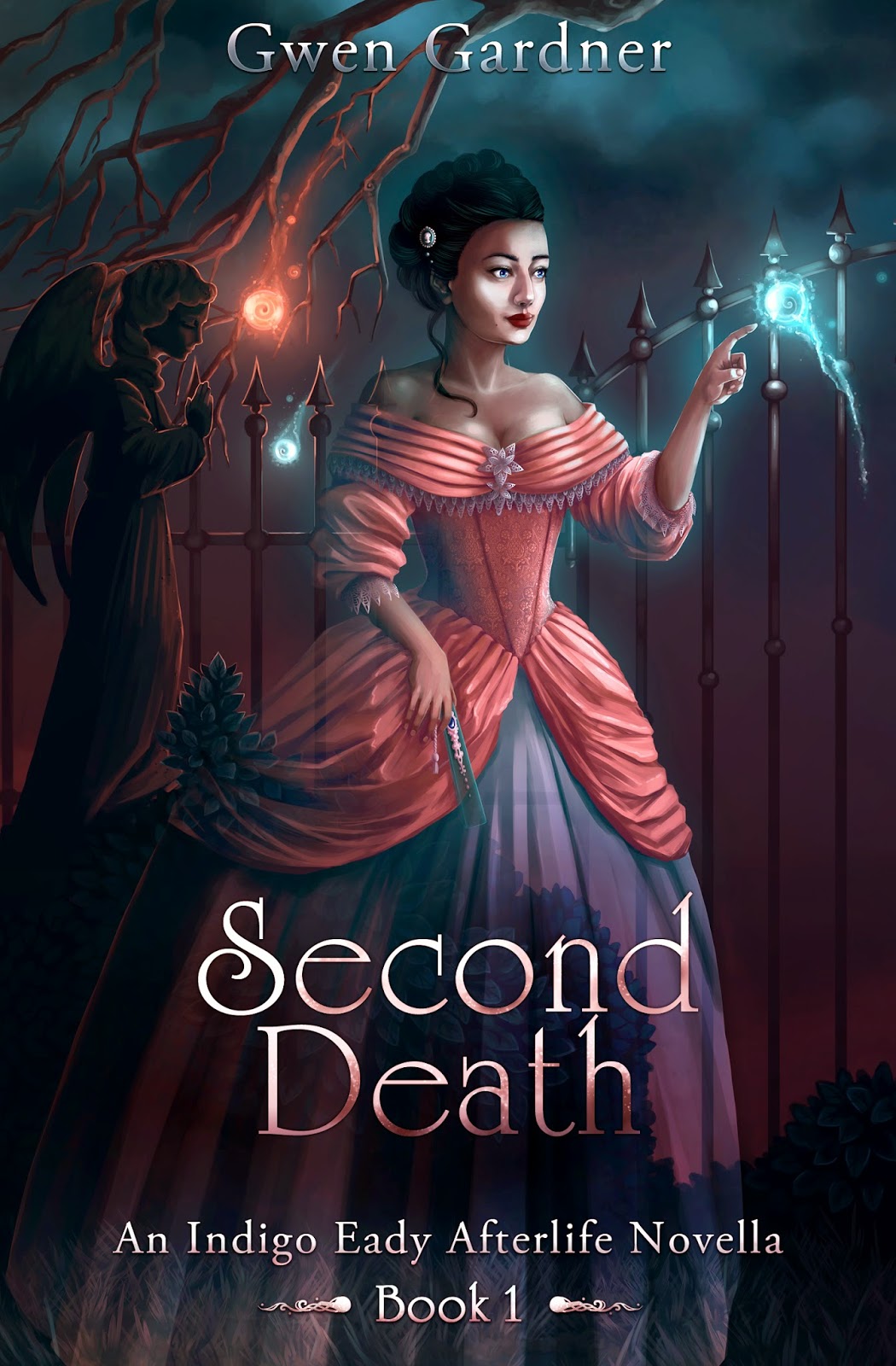 Thanks so much for hosting me today, Julie!

Today is release day for Second Death, book I in my Afterlife novella series. Since Julie loves her ghosties as much as I do, I thought she and her readers and followers would enjoy hearing about a certain ghost who makes quite an impression.

Lord Greyheart is a secondary character who only shows up at the beginning and end of the series. Though we don’t see much of Greyheart, he’s really the catalyst that starts the investigation into missing paranormals, the overall theme of the series.

The truth is, we don’t even know what Greyheart looks like! We don’t need to. I’d even go so far to say that the lack of facial features just reaffirms his other impressive attributes. Because Lord Greyheart is an impressive character who rules the proceedings with a disembodied iron gavel.

First, who is he? He’s the 16th century high court ghost-judge who presides over court proceedings for the spirit community of Sabrina Shores. He’s also the one who drafted Indigo Eady, our living teen psychic-ghost-whispering investigator onto the Missing Paranormal Committee. And when Lord Greyheart says you’ll do something? You do it.

Here’s what happened when Indigo and friends sneak into the old courthouse to attend the spirit community meeting. Indigo’s name had just been put forth for the committee, which caused quite a stir…

A voice exploded and demanded order. “QUIET! There will be quiet or I will clear the courtroom.” Lord Greyheart’s wig bobbed and slipped as he wielded his gavel like a whip, the backlash snapping throughout the room. The room trembled under the BANG, BANG, BANG of a million supernatural hammers reverberating off the walls. I fell back into my seat, covering my ears.
Badger and Simon, and even the paranormals, wrapped hands around or shoved fingers into their ears. We were all dumbstruck into silence.
“Thank you,” said Greyheart, so quietly the maelstrom from a moment before may never have happened. “Miss Eady, will you please approach the bench?”
I gulped. Then reminded myself I sat in the audience, not in the dock. This wasn’t a trial. And so I got to my feet. Trembling, it’s true. But for all intents and purposes, I stood on two legs.
I edged by Simon’s legs, meeting the question in his wide eyes. I shook my head to let him know I was okay. I led with my chin, followed by wobbly legs, down the long crumbling steps. The council members parted like the Red Sea. I trailed through the dusty floor and stood peering up at the faceless Lord Greyheart.
“Now. Miss Eady. You must know that the living and dead working together is highly unusual.”
I snort-coughed into my reply before Lord G could suspect me of my usual sarcasm. “Yes, your honor, to say the least. But—”
“Now who put this young woman’s name forth?” Lord Greyheart scanned the room, but there were no takers. “Come now. Someone submitted Miss Eady’s name for the council, and someone else seconded the nomination.”
If Greyheart had a face, it would be frowning. I felt the frown vibrations from where I stood and feared another outburst. The newly elected council exchanged glances and shook their heads, as did everyone else.
“Harrumph. Well, this bears looking into further. As for now, Miss Eady, you will serve on the council.”
“But I—”
BANG!  “This meeting is dismissed.”

Now I ask you, would you have said ‘no’ to Lord Greyheart?

The Sabrina Shores spirit community is in crisis.
Ghosties are mysteriously disappearing at an alarming rate.
They’re simply…gone. A second death.

The clues are limited, but it’s clear that the one common factor is Gertrude’s Garden, the nightclub social center of the spirit community which just happens to adjoin the Sabrina Shores cemetery: the one place Indigo makes a point of not going. Ever. She has her reasons.

Much to her chagrin, Indigo Eady is a celebrity among spirits. She’s the girl who can see and speak with them. She has a proven track record in helping spirits find their murderers, so it’s no surprise when she’s drafted onto the Missing Paranormal Committee. Who better to help them than the experienced teenage ghost whisperer- investigator and her friends? 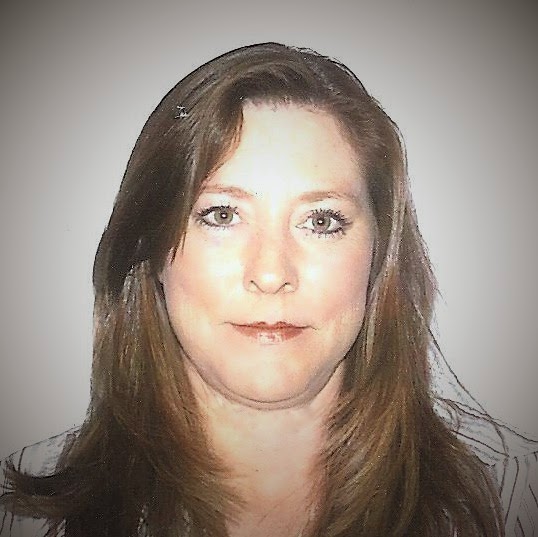 Gwen Gardner is a native Californian living in sunny San Diego, where her love of reading and writing led to a BA in English literature. Life is now complete with her husband, two dogs and a daily call from her daughter.

Since ghosts feature prominently in her young adult Indigo Eady Paranormal “Cozy” Mystery series, she has a secret desire to meet one face to face - but will run screaming for the hills if she ever does. Gwen adores travel and experiencing the cultures and foods of different countries. She is always up for an adventure and anything involving chocolate - not necessarily in that order.