The Midnight Sun Baseball Game & A Spotlight on Banie Lee


Hello, all! If you're in the eastern half of the US like I am you are probably dealing with lots of snow and ice and unusually cold temperatures. I actually like cold weather, but enough is enough. After being snowed in this past Saturday I was in the mood to think about baseball, the "boys of summer," and the game that is featured in my book Polar Day, the Midnight Sun Game in Fairbanks, Alaska.

I first learned about the game while doing research for my book and I couldn't believe how well it fit my story. The game is played on the summer solstice and has been an annual tradition in Fairbanks since 1906. It begins at 10:30 at night and ends between 1 or 2 the next morning.

The sun sets at around 12:47 on the night of the solstice and rises again two hours later. While the sun does dip below the horizon during the game, twilight provides more than enough light for the game to go on. Artificial light has never been used or needed. Famous players who have participated in the fabled game include Tom Seaver, Dave Winfield, and Jason Giambi.

The game is hosted by the Alaska Goldpanners, who have the distinction of being the northernmost baseball club on the planet. As Jim Caple wrote in this piece for ESPN.com Page 2, the game is night baseball "in the sunlight and on top of the world."

Are you familiar with the Midnight Sun game? If you've been to Alaska, have you been to this event? The baseball fan in me would love to go someday. 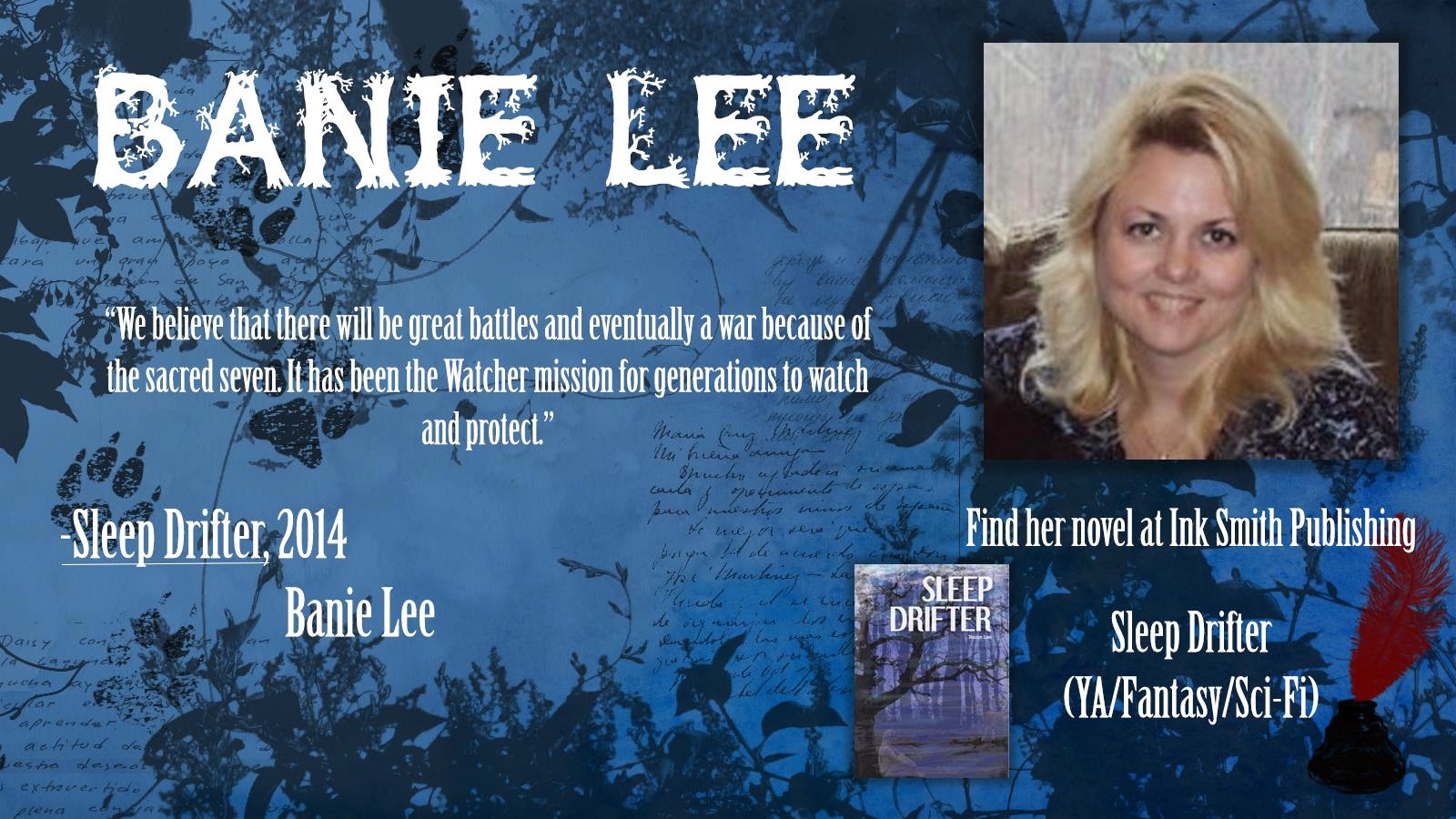 Also today I'm happy to shine the spotlight on a fellow Ink Smith Publishing author, Banie Lee. Banie is the author of Sleep Drifter, which is FREE on Amazon all this week. Be sure to get yourself a copy! 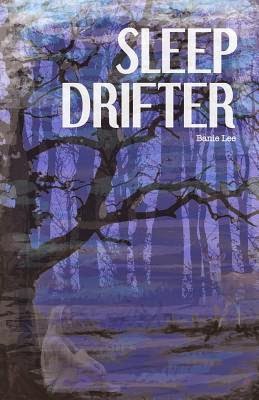 When fifteen-year-old Kylie and Camden meet at the Southeastern Ohio portal to the realm of Inswandi, Camden is torn. It is Camden's purpose as a Watcher to protect humans, which means keeping Jud and the Obsidians sealed within the realm of Inswandi. Yet, the Obsidians whisper to Kylie to open it while she sleepwalks. During the day, Camden's teenage group Team White Star patrols near the covert Arch compound disguised in their shifted form as deer. Unbeknownst to Camden and his team, his Inswandi ancestors take a first kiss very seriously. The Mate Mark has the same meaning as an engagement ring, and it has unexpectedly restarted on earth. The appearance of more colored circles upon one's arm could mean an eternal bond has been made.
To add to Camden's troubles, the Watcher leaders prepare to host the annual July Jubilee. Watchers from the other seven compounds will come to the Arch for a one-week celebration. Consequently, this will leave the Arch vulnerable to uninvited guests, like Jud, a former Watcher turned Obsidian, and his followers. The shape shifting coyotes, Jud's followers, constantly pursue the team during their break from training. They want the keys to open the portal. If Camden's team fails to stop Jud in his quest to open the portal, the Obsidians will enslave humankind.