K is for Katama 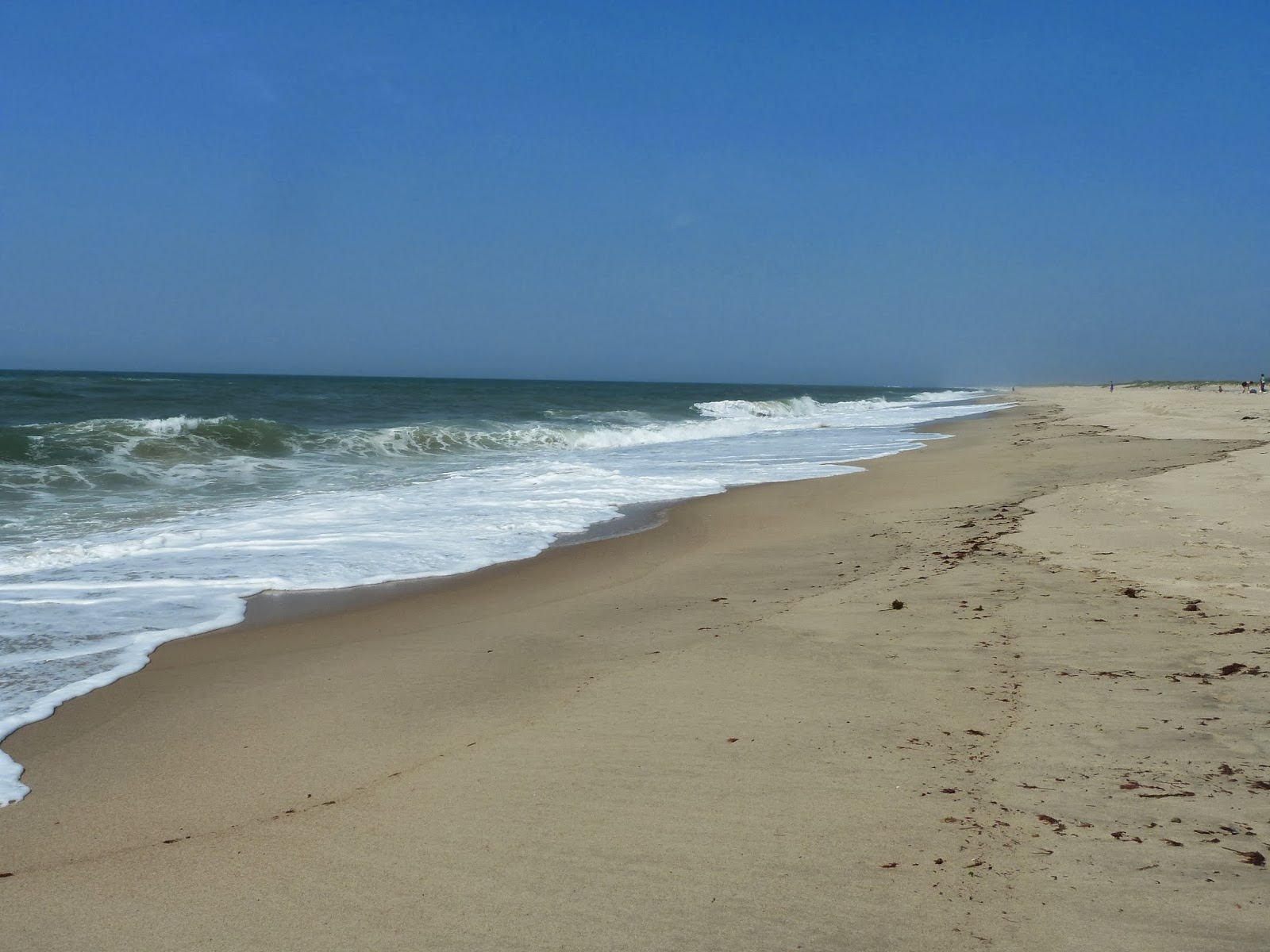 Katama is a beach on the south shore of Martha's Vineyard. I've always preferred the southern coast of the island because it is open ocean and I love the sounds of the surf.

I've also always liked the name Katama, which comes from the language of the Wampanoags, the native tribe on the island. But when putting together this post I learned that it means "crab-fishing place." I hate crab and I had hoped that the word had a slightly more exotic or pleasant meaning. Still, Katama has a much nicer ring to it than crab-fishing place.

The area has been a popular summer resort since the late 1800s, when it was the end of the line for the Martha's Vineyard Railroad, which ran the along the eastern shore of the island between Oak Bluffs and Katama.

In addition, Katama was part of the American national defense efforts during WWII. Artillery shells and rockets were fired out into the ocean from the beach, which was also as a bombing practice area for military squadrons. More than forty years after the war, live bombs from the war were unearthed by waves pounding on the receding beach. Katama was closed for more than a year while the military removed all remaining shells.

My A-Z of Martha's Vineyard theme is inspired by my book, The Ghosts of Aquinnah, which is set on the island. Click here for all the info on the book.
Posted by Julie Flanders at 4:00 AM